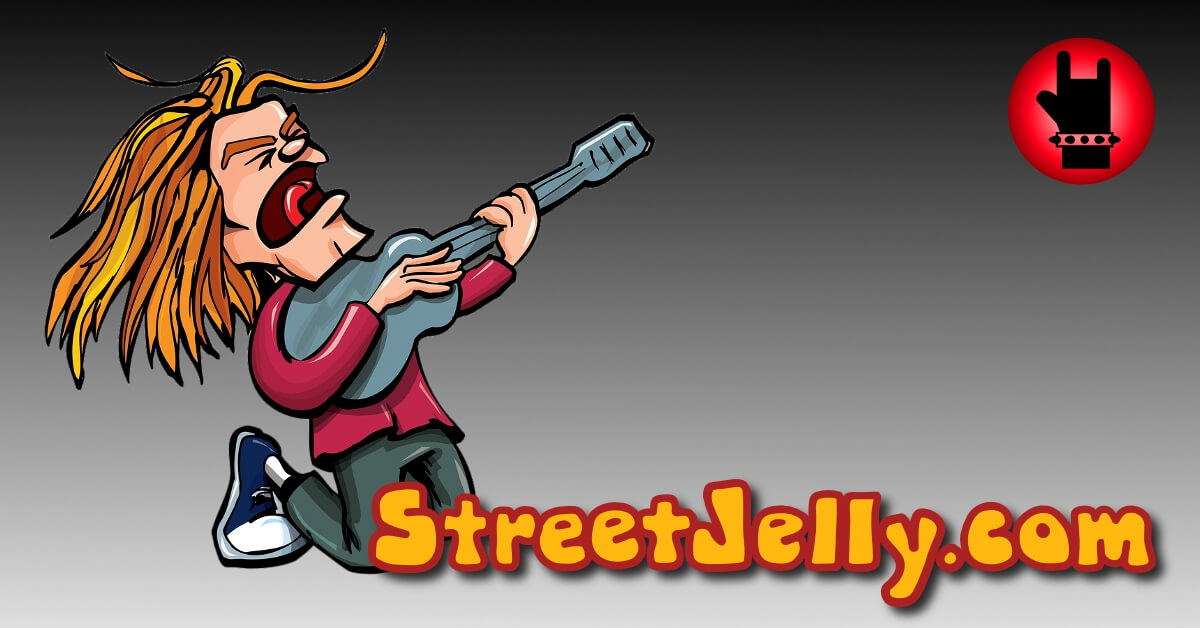 About Us
The StreetJelly Story
A Collaboration by Music Lovers from Nashville, Knoxville, New York, and Germany.
Maybe you've had an experience similar to this one: you're walking downtown somewhere, you turn a corner, and you find yourself smack in the middle of a fabulous, spontaneous auditory carnival.

Buskers and street musicians come in countless varieties. Maybe three guys in vests and ties are playing brass. There's no mood that a little saxophone can't fix. Maybe you see a scruffy dude with dreadlocks tickling an electric guitar. His amp looks like it has fallen off two dozen stages, but man, can he shred!

The genre may change, but anyone who has ever played a live show can tell you that the feeling is the same: your stomach is filled with butterflies, and your legs, with jelly.

StreetJelly - now you get it.

Passers-by stop to marvel at the musicians' vulnerability. The sweating Elvis with his paunch and discolored jumpsuit may sound more like a lovesick seal than The King, but you can't deny his guts.

We here at StreetJelly love all musicians. Suburban life may promise yards, parks, and quiet nights, but they come with a price. Where are the energy and movement and spontaneous bursts of art and culture? We miss finding new sounds around every corner.

What about FM radio? Blah. It is totally dominated by overwrought pop divas pooping out the same tired sounds. Of course, your mp3 player is full of music you love, but what about the spontaneity, something you would never have discovered if you hadn't stumbled right into it?

StreetJelly founder and Knoxville resident Frank Podlaha, a dyed-in-the-wool Dead Head, decided it was time for something new.

He couldn't find a single site dedicated to streaming the art of up-and-coming musicians from around the world. Frank happens to be a software engineer, so he flipped the creative switches and turned the coding amps up to 11. The work began back in March 2012, and a few months later, StreetJelly was born!

It's high time that you put some Jelly in your ears.
Have more questions? Please send them in to support@streetjelly.com. We'll answer them right away.
We're just like you
...we're from all over!
Nashville, TN - Music City USA 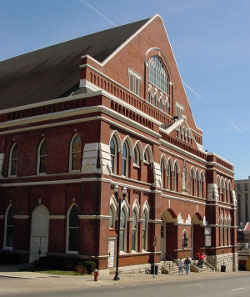 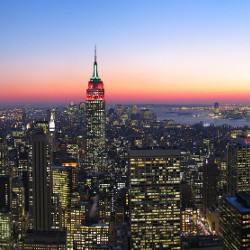 A city so nice they named it twice!
Nuernberg, Germany

Music, tradition, and the soul of Bavaria
Images courtesy of WikiPedia.org