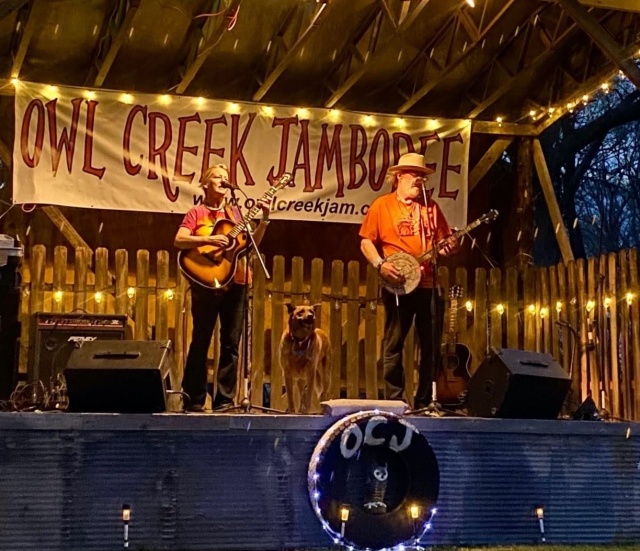 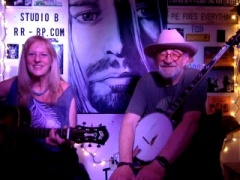 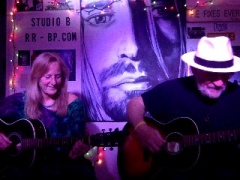 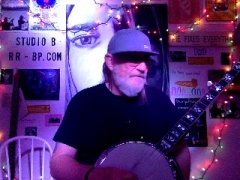 In January of 2010 they released their CD âPay-Day Motorsâ with fifteen original songs written by Robin that includes the fiddle playing of Kansas Music Hall of Fame inductee Scott Piper and harmonica by Kirk Sorensen, both of Wichita. The CD has put their music in the hands of hundreds, and opened many doors for them as performing musicians.

Robin and Billieâs 2nd CD, âLIVE from The Underground,â features new material either written since "Pay-Day Motors," or resurrected from decades long ago. Scott Piper joined them for this performance, as well.

Robin is from Norwich, KS, and has been playing guitar and writing songs for decades.

Billie is from Wichita, and has been playing fingerstyle guitar and singing for decades.

Seems only right they ran into each other.

DJ Pin
19 Awards
“Thanks for playing my song.”
Last Awarded:

Wedding Singer Pin
1 Award
“You made this party not suck.”
Last Awarded: