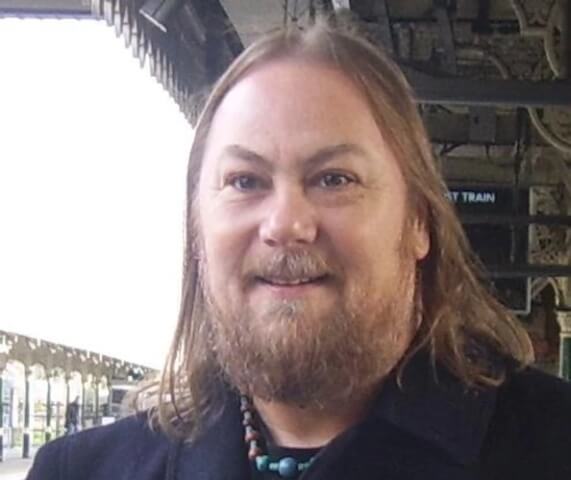 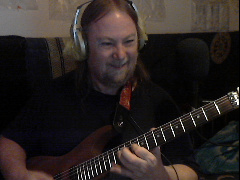 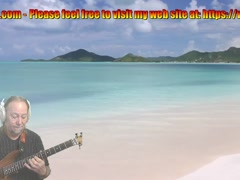 Amsterdam
Netherlands
Genres
StreetJelly Stats
Member since:
Last show:
Number of shows: 160
Total viewers: 2,975
Fan favorites: 38
Remove Ads
More About Al-Hofmann
Willy Sparrow, a.k.a. Al Hofmann in virtual worlds, such as Second Life, Metropolis, few others), was born in Buenos Aires, Argentina, in a family of musicians, and started to play the guitar at the age of five.

In Amsterdam (home base), he is gigging around performing material from his latest CD "The signs are everywhere" in which he introduces his Midi guitar playing and multilayered system, where different instruments sounds,(using a midi guitar convertor) can be recorded in real time and played at the same time on the principal of accumulating musical phrases in a loop device.
A new approach to the "One man band"concept.

Between 1988 and 1992/3 daily busking at the Dam Square, Leidseplein, Central station and Vondelpark, Amsterdam.
Touring Europe between 1989 and 2005.-

Self made midi guitar with an old "shadow" midi controller.

DJ Pin
1 Award
“Thanks for playing my song.”
Last Awarded: